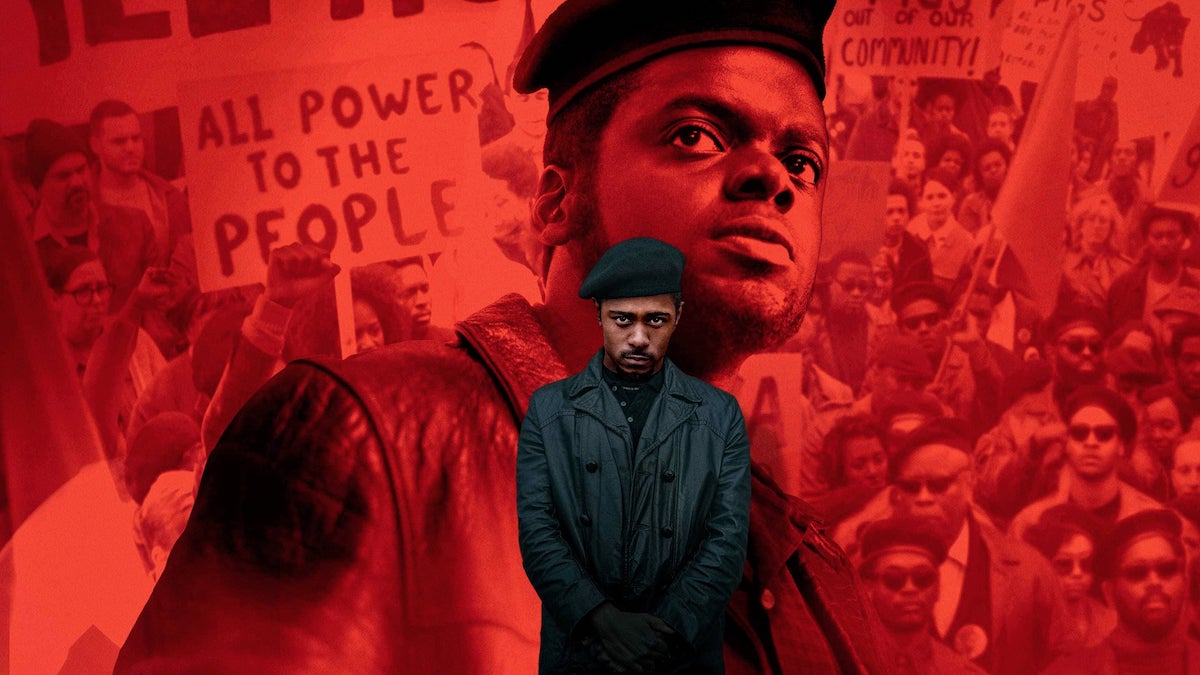 One of the best films released since the introduction of COVID-19 marked a new epoch in contemporary history, Judas and the Black Messiah is a cinematic triumph in enchanting, yet honest, biographical filmmaking. In his sophomore effort in feature-length filmmaking, and first full major-studio release, writer-director Shaka King brutally depicts the innerworkings and tragedy of the Illinois chapter of the Black Panther Party. Set in late-1960s Chicago, Judas and the Black Messiah is a thoughtful investigation into the work and relationships of Deputy Chairman Fred Hampton and FBI Informant William “Bill” O’Neal. Initially pitched to A24 and Netflix in 2014, Judas and the Black Messiah attracted a star-studded cast consisting of Lakeith Stanfield, Daniel Kaluuya, and Jesse Plemons, and the attention of Warner Bros. Pictures as shooting began in late 2019. While delayed significantly, King’s devastating undertaking premiered at the Sundance Film Festival earlier this year, and a widespread release in mid-February. Judas and the Black Messiah has rightfully received universal acclaim and numerous nominations so far this award season, and is likely headed down a path of success at the Academy Awards on April 25.

Despite the increased production of films in the same vein, Judas and the Black Messiah is one of the most powerful biographical films in recent years, a claim that is backed up by King’s phenomenal direction and the two masterful leading performances from Stanfield and Kaluuya. While the narrative begins with Bill O’Neal’s attempted theft of a motor vehicle that lands him in the waiting hands of the FBI, the film is built upon the historical foundation and weight of the civil rights movement. As FBI agent Roy Mitchell integrates Bill O’Neal, played brilliantly by Stanfield, into the nation-wide COINTELPRO project on the promise of an eradicated prison-sentence, Fred Hampton, portrayed in a riveting performance by Kaluuya, attempts to determine the right pathway for his chapter of the Black Panther Party.

Over the course of three years, King follows Bill O’Neal as he continues to supply the FBI with information regarding the party’s whereabouts and intended actions, and Fred Hampton as he  leads the fight for social justice in Illinois. Adhering to Hampton’s own beliefs regarding the extensive similarities between politics and war, King creates a tone reminiscent of a battlefield. Hampton is shown less as a deputy officer and more as a general, leading his troops into battle and forming political relationships like the Rainbow Coalition. However, as Hampton additionally develops a romantic relationship with Deborah Johnson, or Akua Njeri (Dominique Fishback) the possibility of betrayal continues to loom over each scene.

From the first moments, Judas and the Black Messiah incites a palpable sense of foreboding and unease. While this acute awareness of the travesties to come may lurk in the viewer’s subconscious, King astonishingly creates an atmosphere which transfixes the audience. Mark Isham and Craig Harris supply the film with a highly original score that integrates slow walking bass lines and distorted brass instruments and creates a fantastically enticing texture to the film. Cinematographer Sean Bobbitt and editor Kristan Sprague supply the film with masterful visuals, claustrophobic and yet at-times freeing framing, and mechanical editing. However, this moody and unique atmosphere would fall-short without the deeply-passionate screenplay by collaborators Shaka King and Will Berson whose material and dialogue leads to two of the best performances in the past two years.

King pushes the viewer down a moral tightrope, by harnessing Bill O’Neal as the film’s central perspective, and evolving him into a multi-dimensional character with obvious goals and difficulties. King’s ability to craft a narrative with fully-developed characters is the eventual driving force of the film itself. While each viewer will reach different conclusions regarding the ethics or morality of the events depicted in the film, King opens up the discussion in the first place, by not adhering to a strict antagonist-protagonist narrative construction.

The clear downfall in Judas and the Black Messiah is the romantic subplot between Fred and Deborah Johnson (Akua Njeri). Daniel Kaluuya and Dominique Fishback have very little chemistry, and don’t play off of each other’s lines in a believable fashion. Additionally, Fishback’s performance is quite underwhelming and feels more like a novice effort when paired with two expert powerhouse performances in Kaluuya and Stanfield. However, the subplot is undoubtedly necessary not only to maintain historical accuracy, but to also add to the future devastation of the film itself. These facts only remain as a consolation for the large portion of the film that is devoted to this upsettingly mediocre character dynamic and subplot.

Featuring two breathtaking performances from Stanfield and Kaluuya, and one of the most talented directorial showcases from a new release in a while, Judas and the Black Messiah is a triumph, and yet its devastating content deserves the spotlight.